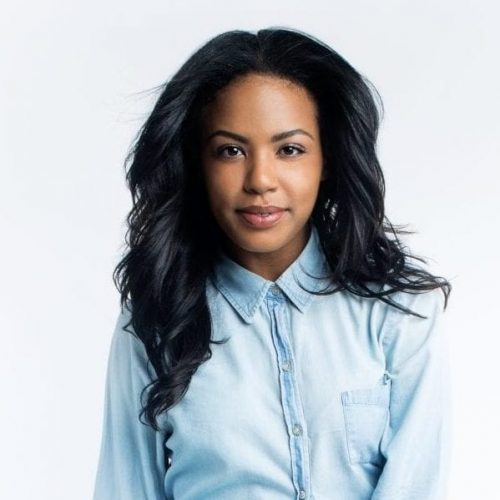 Britt Stewart grew up started dancing at Artistic Fusion Dance Academy in Colorado, and later studied at the modern and ballet program at Loyola Marymount University before moving to Los Angeles to pursue her professional career. Britt was a principle dancer in all three High School Musical movies, the remake of Fame, No Strings Attached, Disney Channel’s Teen Beach Movie, and the award winning La La Land. She has toured and performed alongside world-renowned recording artists such as Florence + The Machine, Rihanna, Demi Lovato, Nick Jonas, Selena Gomez, and Janet Jackson. She was a featured dancer in numerous TV shows such as The Voice, Gilmore Girls, Grey’s Anatomy, and ABC Family series Bunheads. She was also a series regular on ABC Family’s Dancing Fools. She recently was one of Katy Perry’s core dancers for 3 years. She performed with her in various performances around the world, the Superbowl, and her Prismatic World Tour. Britt has been a part of the troupe on ABC’s Dancing with the Stars since season 23, and most recently joined Season 29 as a Pro!