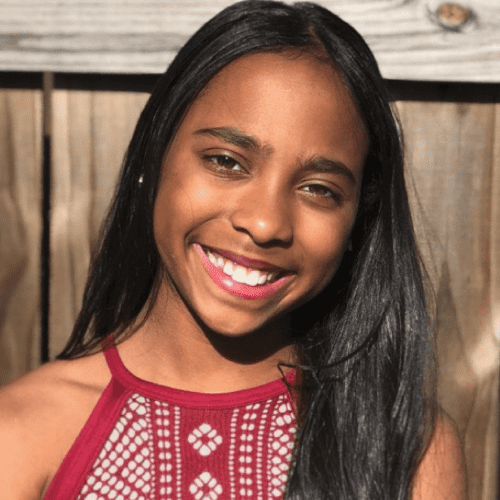 Kennedy is an 11 year old dancer originally from New Jersey. She began as a gymnast and was quickly discovered by a local dance studio in Edison, NJ. It did not take long for Kennedy to fall in love with the art of dance. In 2016, her family relocated to North Carolina where she began training at CC & Company Dance Complex in the styles of jazz, ballet, contemporary, tap, acro and hip hop. Although relatively new to the dance world, Kennedy has received numerous awards at conventions such as JUMP, NUVO, 24seven, Hollywood Vibe, and NYCDA, and is a proud member of the DancerPalooza 2018 Beat Squad. Kennedy continues to evolve as an artist and is dedicated to becoming the best dancer she can be. She is honored to have the opportunity to work with the amazing faculty at Transcend.