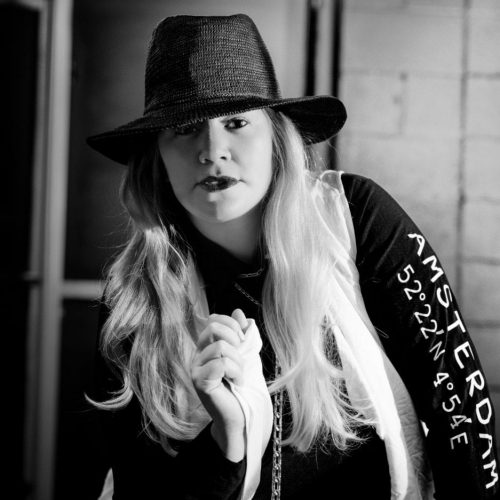 Laura Edwards grew up studying all styles of dance during her childhood. It wasn’t until after high school when her professional dancing career jump started as a featured dancer in a music video for hip hop artist Lil’ Mo. Shortly after she took part in the feature film “Step Up”, filmed near her hometown, she developed a new attitude towards the dance industry and moved to Los Angeles to enhance her skills and take on new opportunities. Since her new beginning, she is featured in the movies: Footloose, Hairspray, Alvin and the Chipmunks, Step up 2: the Streets, Big Momma’s: Like Father, Like Son, and Hannah Montana: The Movie. Aside from the big screen, she was a dancer in the Britney Spears “Circus” tour, appeared in season one of “America’s Best Dance Crew” and has had the pleasure to perform with others such as Beyonce and Miley Cyrus. With an affinity for dance, Laura exercises her talents with choreography as well. As a recurring instructor for the notorious dance convention, “Monsters of Hip Hop,” she’s able to give back and inspire aspiring professional dancers through her instruction. As a reflection of her competition background, she choreographs award winning numbers for studios and dance teams across the United States. She has also assisted in choreography for Justin Bieber’s BELIEVE Tour, Jennifer Lopez, and “So You Think You Can Dance” in both the US and Canada. In 2017 Laura took on a new challenge by becoming the sole owner of B. Funk Dance Company. As her career moves forward, Laura remains humble and appreciative of all her accomplishments.