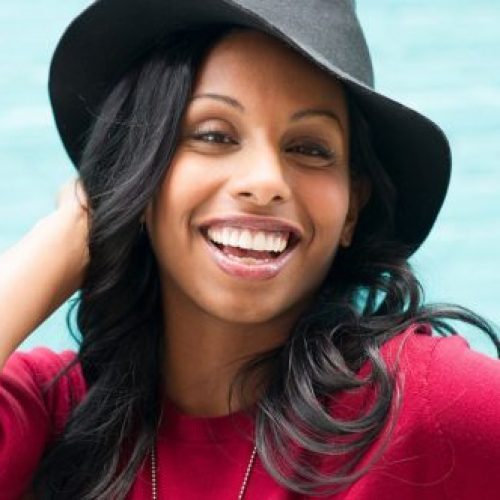 Luam is a celebrity choreographer and creative director with artists and projects such as Alicia Keys, Beyonce, Nike, Rihanna, Kelly Rowland, Robin Thicke, Britney Spears, Kanye, Reebok, Janelle Monae, X Factor, American Idol, America’s Got Talent and more. She has obtained cult popularity among the dance community all over the world with her teachings and passion for spreading inspiration.

Luam also works with international platinum selling artists; from South America to Indonesia she has choreographed and co-artistic directed arena world tours with sell-out audiences of over 50K for icons in foreign countries. She also starred in and choreographed the first film music video in the history of China with acclaimed director Andrew Lau and their top selling female artist Chris Lee.

You can see Luam on Beyonce’s documentary special Year of 4 and she was also named Most Stylish New Yorker by Time Out NY magazine. Luam has been nominated twice for Best Choreography by Dance Track Magazine for her work in commercials and music videos. She has received rave reviews for her work as Show Director and Choreographer for Alicia Keys world tour Set The World On Fire, and has also been kept busy by artists, commercials, & television shows such as Kelly Rowland, Carly Rae Jepsen, Estee Lauder, Calvin Klein, Macy’s & America’s Got Talent.