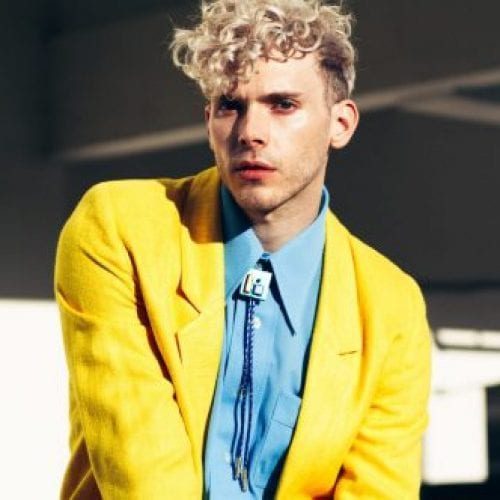 Originally from Colorado Springs, CO, Nick Lanzisera moved to Los Angeles in 2006 to pursue a career in dance and, quickly found himself a niche within the competitive industry. He has appeared in a number of films including High School Musical 2 &amp; 3, Fame, Footloose, and No Strings Attached. He has also worked on numerous music videos, national commercials, television series, and awards shows including the Oscars, VH1’s Divas Live, The Grammys, and recently the MTV Video Music Awards. Some of Nick’s favorite credits include dancing for Britney Spears on her Femme Fatale Promo Tour, Jennifer Lopez at the American Music Awards, and HBO’s television series True Blood.

As a choreographer, Nick has been exploring his creative voice on projects including the ABC Family series Baby Daddy, Guys With Kids on CBS, and feature films Love True and The Light Beneath Their Feet, both premiering in 2016.